Formed in July 2015, we are Melbourne’s first multirotor club dedicated to FPV racing.

The Melbourne Multirotor Racing Club Incorporated (MMRC) was formed on July 29th 2015 after it was confirmed that our first official racing venue (GoKarts) would be available to us on a monthly basis.

The MMRC then was incorporated on the 9th of October 2015 turning the club into a legal entity thereby allowing to to become affiliated with the national body MAAA and seek insurance coverage for it’s members. 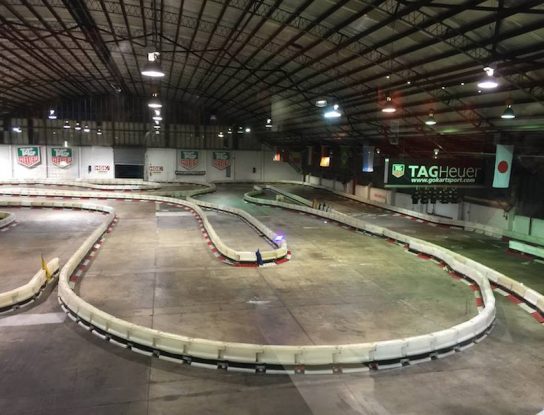 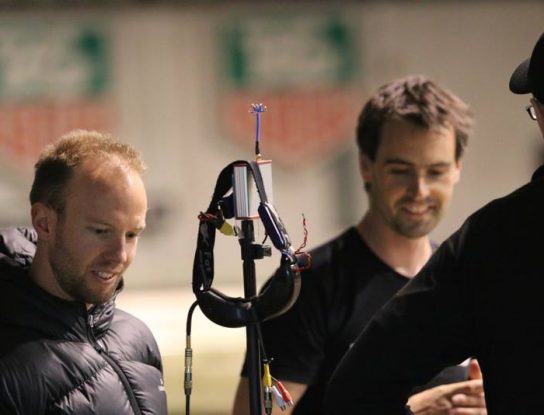 We’ve been flying at various car parks and parks for the last year and a half as a group, but with recent media interest and a spike in new people buying multirotors and a steady increase in interest in what we do it was decided to get serious and form an official racing club made up of regular multirotor pilots who fly FPV around Melbourne. 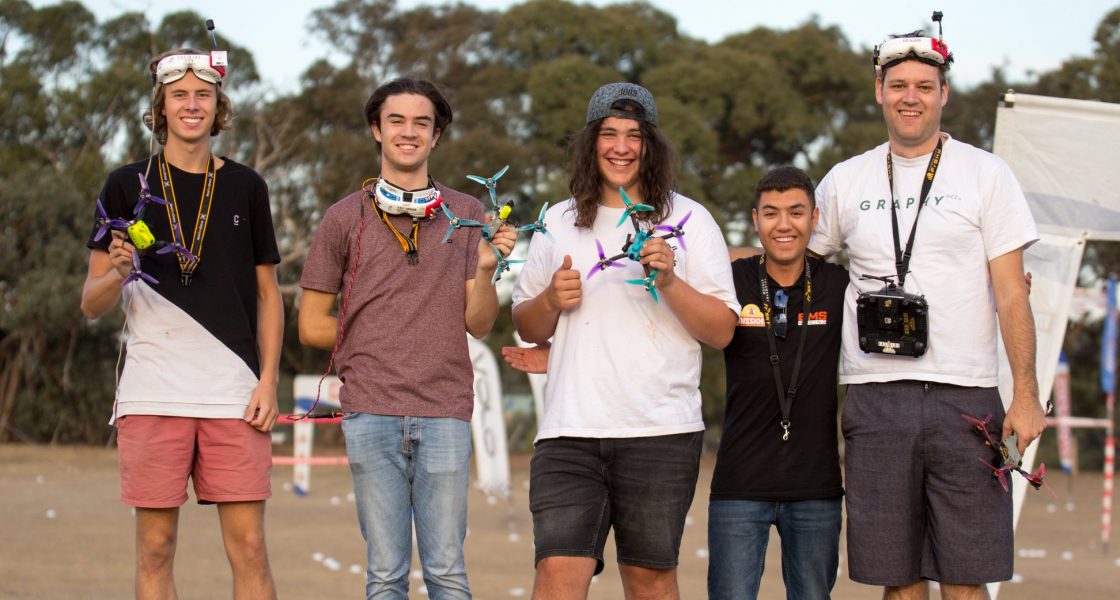 MMRC then began racing at an indoor go kart track before moving onto a cricket oval at Lewis Park at Wantirna South where we had amenities such as a club house, power, toilets and even lights!

The membership base is made up of several flying groups who meet up around town at various times who come together to race, socialise and fly! The club is only in it’s infancy and is still formalising it’s organisational structure and rules and racing regulations but it’s an exciting time for FPV and the sport of FPV racing.

Previous
Next
Scroll Up